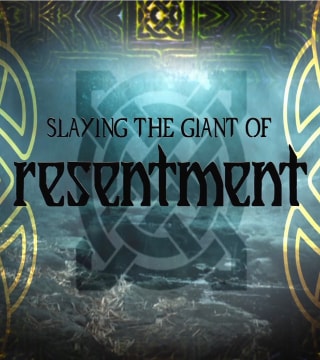 Watch sermon
David Jeremiah - Slaying the Giant of Resentment
Dr. David Jeremiah
Someone has described resentment as the accumulation of unexpressed anger, anger swept under the rug. My friend Gary Ingrid tells a story of a man who was bitten by a dog, which was later discovered to be rabid. The man was rushed to the hospital [...]
0