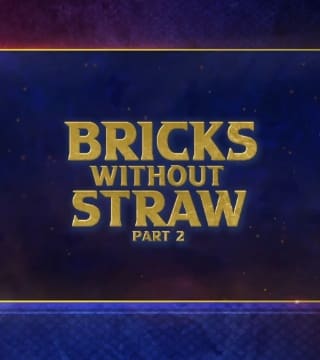 Watch sermon
Doug Batchelor - Bricks Without Straw - Part 2
Doug Batchelor
In 1629, the emperor of India, Shah Jahan, went on a military campaign to crush rebellion in his kingdom. Even though she was ill and pregnant, his wife joined him on the grueling journey. On the way, she collapsed, gave birth to their daughter, [...]
0 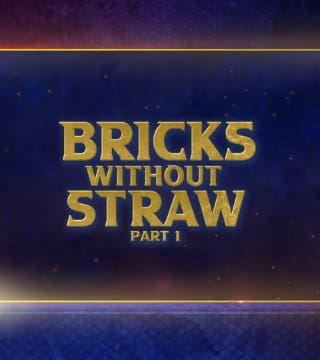 Watch sermon
Doug Batchelor - Bricks Without Straw - Part 1
Doug Batchelor
If you've ever been to Arlington National Cemetery, you've probably seeing a sharp-looking sentinel guarding the Tomb of the Unknown Soldier. Every detail of this Honor Guard Service is flawlessly executed, and it's filled with symbolism, too. Only [...]
0 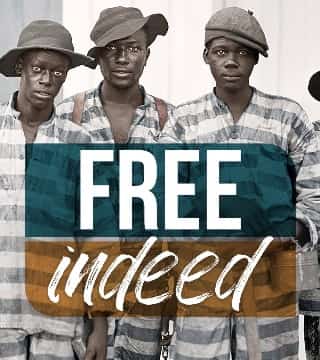 Watch sermon
John Bradshaw - Free Indeed
John Bradshaw
Hey, thanks for stopping by. In 1882, 19 men and boys drowned in a river on the other side of this tunnel. They were on their way to work. Where were they going? What were they doing? What did they have to do with this tunnel? And why did they die? [...]
0 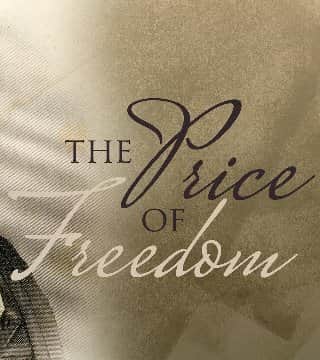 Watch sermon
John Bradshaw - The Price of Freedom
John Bradshaw
I'm John Bradshaw, and this is It Is Written. Thanks for joining me today. This is Gettysburg, Pennsylvania, the site of the Battle of Gettysburg, the most famous battle of the American Civil War. Today, the old battlefields of Gettysburg look a [...]
0 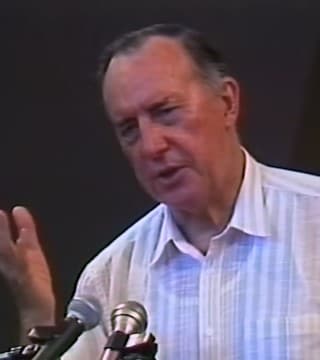 Watch sermon
Derek Prince - We Were Slaves Of The Devil
Derek Prince
This excerpt is from: The Holy Spirit As Guide . Maybe I should, I think I will say this now, no I won't I'll come to it later. All right. So now we’re going to go on in Romans chapter 7 and Paul’s going to share his own personal experience. It’s [...]
0