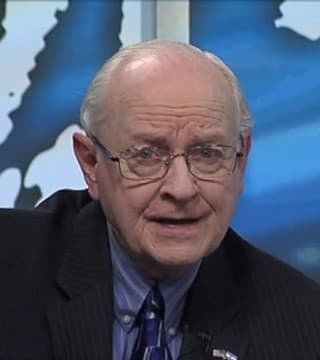 Watch sermon
David Reagan - The Impact of Hinduism on the West
Dr. David R. Reagan
More and more churches are offering course in what they call Christian yoga. Is there really such a thing as Christian yoga? Or have some sincere Christians been sincerely deceived? And how did a feature of a pagan Eastern Religion get mixed in with [...]
0 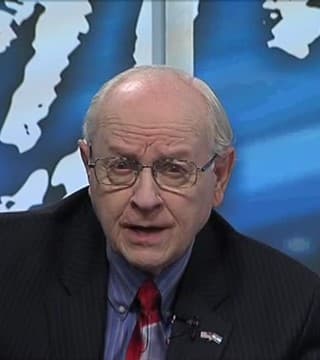