Derek Prince - From Enrollment To Graduation 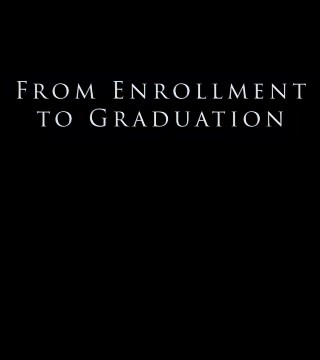 Who, then, is the man that fears the LORD? He will instruct him in the way chosen for him. He will spend his days in prosperity, and his descendants will inherit the land. The LORD confides in those who fear him; he makes his covenant known to them. - Psalm 25:12-15, NIV

It is important to understand that God chooses His pupils primarily on the basis of character, not intellectual attainment, not academic degrees, not social privilege, but on the basis of their heart attitude toward Him. He looks for a man who fears the Lord, who has reverent respect and fear for the Lord. He says of such a man that He will instruct him in the way chosen for him. Such a man will spend his days in prosperity; his descendants will inherit the land. Then it goes on to say something even more wonderful: The LORD confides in those who fear Him. Another translation says, The secret of the LORD is with those who fear Him.

I think there’s no greater privilege in our relationship with another person than when that person comes to such a place of confidence that he’ll share his secrets with us. And it really staggers me to think that if we have that attitude of reverent fear toward the Lord He’ll even share His secrets with us and He’ll make known His covenant to us.

You see, all God’s blessings are based upon His covenant and when He makes known His covenant to us then it opens the way to enter into all the blessings which God has provided.