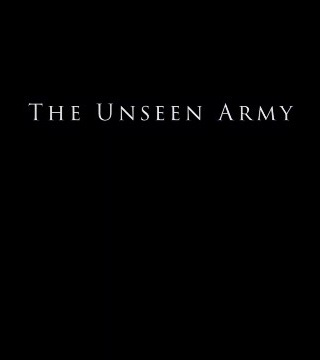 The angel of the LORD encamps around those who fear him, and he delivers them. - Psalm 34:7, NIV

Do you believe in angels? I want to tell you that I do. I believe there are myriads and myriads of good angels who are given charge over God’s people. Another passage says that God will give His angels charge over us and they will guard us in all our ways. I tell you, I believe we need the guardianship, the protection and the support of angels. I’m glad to know that wherever I go there’s an angel of God that encamps around about me and he delivers me.

There was a prophet in the Old Testament, the prophet Elisha. At a certain time he was in a city besieged by a large alien army that was there to take him, and capture him. His servant went up on the roof and pointed out to him the tremendous numbers of the opposing army, but Elisha prayed for that young servant and said, Lord, open this young man’s eyes. And when He opened his eyes he saw the armies of God around about the prophet, far greater in number infinitely greater in power than those invading alien armies.

And I believe that if God could open our eyes we’d see it’s true today. Those that be with us are more than those that be with them. We have a great unseen army on our side. Let’s be encouraged, let’s take heart, let’s reckon with the presence of the Lord’s angels encamping round about us to deliver us.